New feature has been added to our Forms tool: you can now enable authentication for your forms via Microsoft Account and allow users to modify their submissions or limit the submissions to one per user.

Find the new options in the Settings → Sharing section of the web designer: 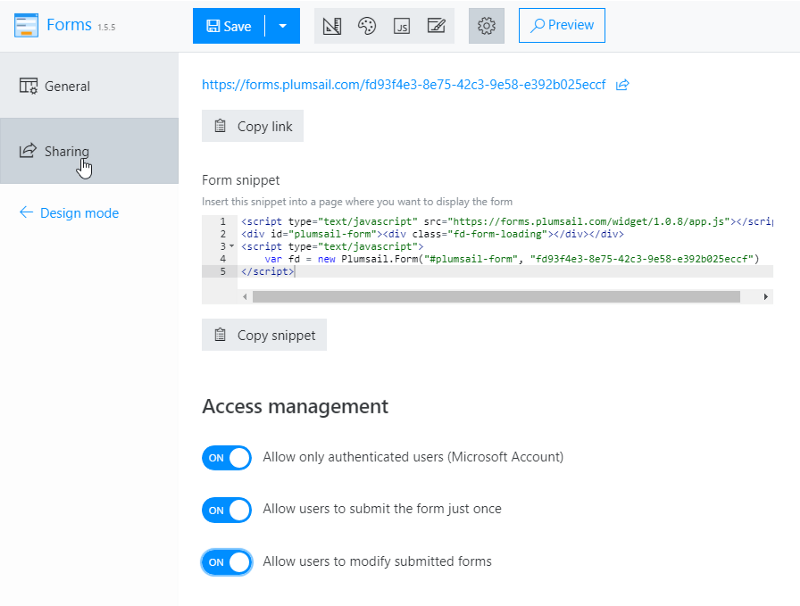 Users will need to sign in before accessing the form: 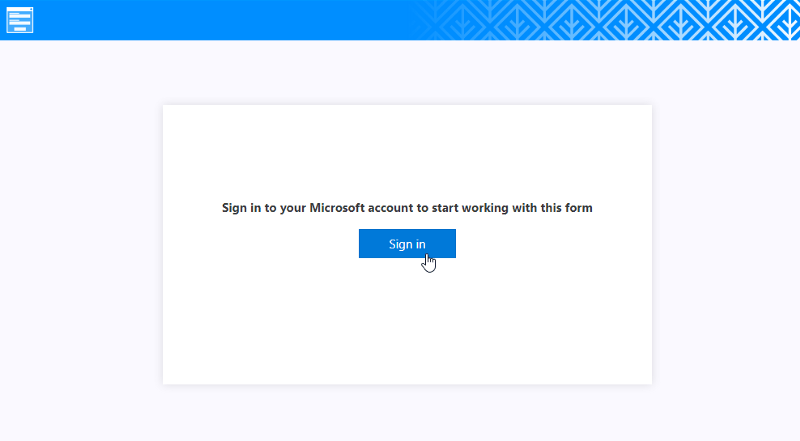 Once signed in, users can access the form normally: 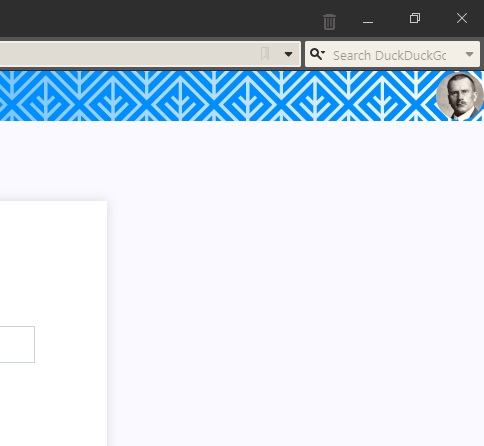 You will then see who submitted the form in your account:

This information will also be available in your automations — with either Power Automate or Zapier platforms.

You can also limit submissions to one per user, in this case, users will only see a thank you message after submit and won’t be able edit the form again: 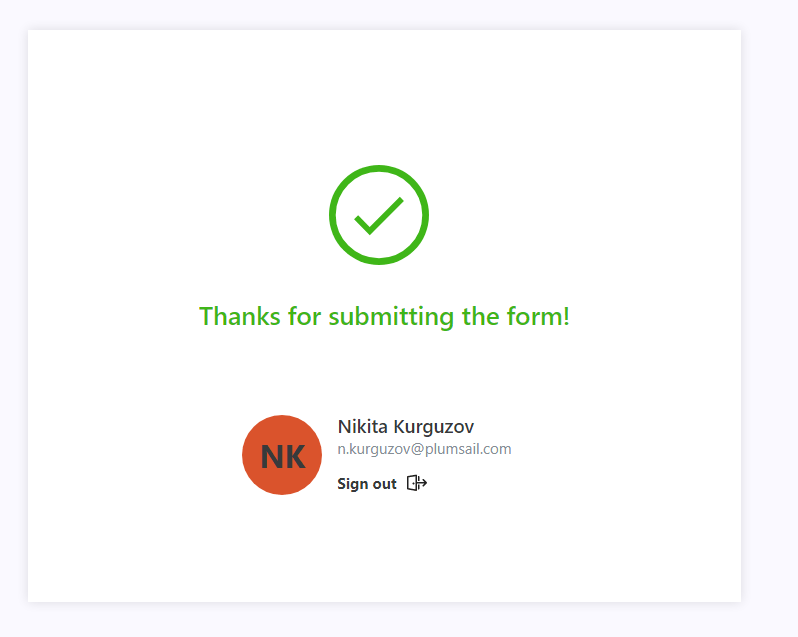 Alternatively, allow users to modify their submissions after they’ve been made, if only one submission is allowed. Then the users won’t see the message, but instead will be able to change something in their submission:

This will not create a new record, but instead will modify an existing one in your account. New flow/zap will run for each change though.

Finally, a new Account control has been added, use it on the forms embedded on your own site, so users will be able to see the account they’ve logged in: 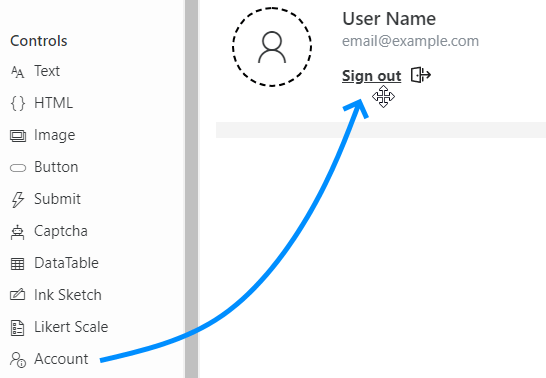 If you’ve not tried the product yet, give a try by following our guide to start using public web forms.

Note: The post has been originally published at Medium:
https://medium.com/plumsail/web-forms-ms-account-authentication-bbd98bae791b
Forms